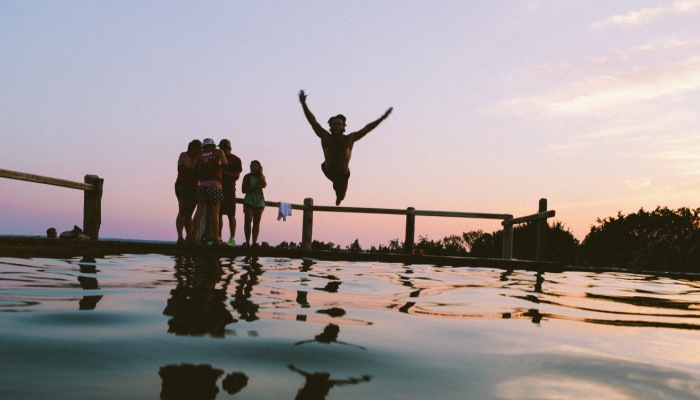 Our client had built a leadership position in their market by being the best at what they do. However, to stay ahead of the pack, they have to employ the very best technical talent.

Having attracted much of the talent in their local area, they were struggling to find people from further afield. At the time we were brought onboard, the brand was not well known in technical circles nor was their industry an obvious destination for technical talent.

By telling the story of their technical development and focusing on the culture that made it possible, we have achieved the consistent, quality coverage that has been an essential element in engaging and attracting the calibre of talent our client demands.

Our client had two significant customers but was struggling to grow further. The owner was concerned they had hit a ceiling within their current niche and would need to venture into new verticals to attract new business.

Over our 5 year relationship, we have achieved consistent coverage in their target media and developed sales collateral and conference presentations that have delivered leads and closed contracts. Much of which was in the same niche they thought they had exhausted.

Working in an over-crowded market, increased competition and price erosion, had made it difficult for our client to build pipeline in its established niche.

We helped them to identify a strong differentiator and build credibility for it through the creation of high impact sales and marketing collateral. We distributed the content through a referral marketing programme on Linkedin and a direct marketing campaign that delivered leads into a number of stellar brands.

This website uses cookies to improve your experience while you navigate through the website. Out of these, the cookies that are categorized as necessary are stored on your browser as they are essential for the working of basic functionalities of the website. We also use third-party cookies that help us analyze and understand how you use this website. These cookies will be stored in your browser only with your consent. You also have the option to opt-out of these cookies. But opting out of some of these cookies may affect your browsing experience.
Necessary Always Enabled
Necessary cookies are absolutely essential for the website to function properly. This category only includes cookies that ensures basic functionalities and security features of the website. These cookies do not store any personal information.
Non-necessary
Any cookies that may not be particularly necessary for the website to function and is used specifically to collect user personal data via analytics, ads, other embedded contents are termed as non-necessary cookies. It is mandatory to procure user consent prior to running these cookies on your website.
SAVE & ACCEPT